Series: James: How to Live the Gospel

James 2:14-26 speaks to the idea that "faith without works is dead". This is a very important Truth to address in Charlotte, where knowledge is often made into an idol. Knowledge alone is not the goal. It is a tool. We need orthodoxy (right and straight belief) coupled with orthopraxy (right and straight practice). As Pastor Alex often says, it is not just information that we desire, but transformation. Many people, including Martin Luther, would say that James contradicts Paul in this idea.

In reality, these two men are looking at two sides of the same coin. Paul, who uses Abraham as an example, is writing to a group of Jews that believed they were chosen and were obeying the law of Moses. Paul reminds them that Abraham was righteous BEFORE all the rules of the law. James, on the other hand, is writing to the early church who thought their theology is all that they needed. James is telling them, it MUST be more...live it out! Faith works itself out in love. Verse 20 says, real faith will have action!

To Discuss Today:
1. Galatians 5:6 says, "For in Christ Jesus neither Jew nor Greek counts for anything, but only faith working through love." The older you are in Christ, the more you should love others well. Where do you see this Truth in action?

2. Do you ever pride yourself in what you know? Where are there places in your life that you can work out your faith? 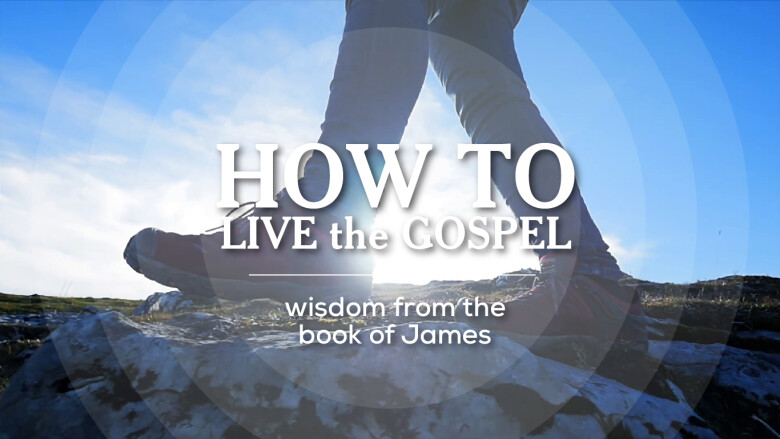 James: How to Develop Patience and How to Grow a Powerful Prayer Life

As part of our How to Live the Gospel series, Pastor Alex teaches "How... 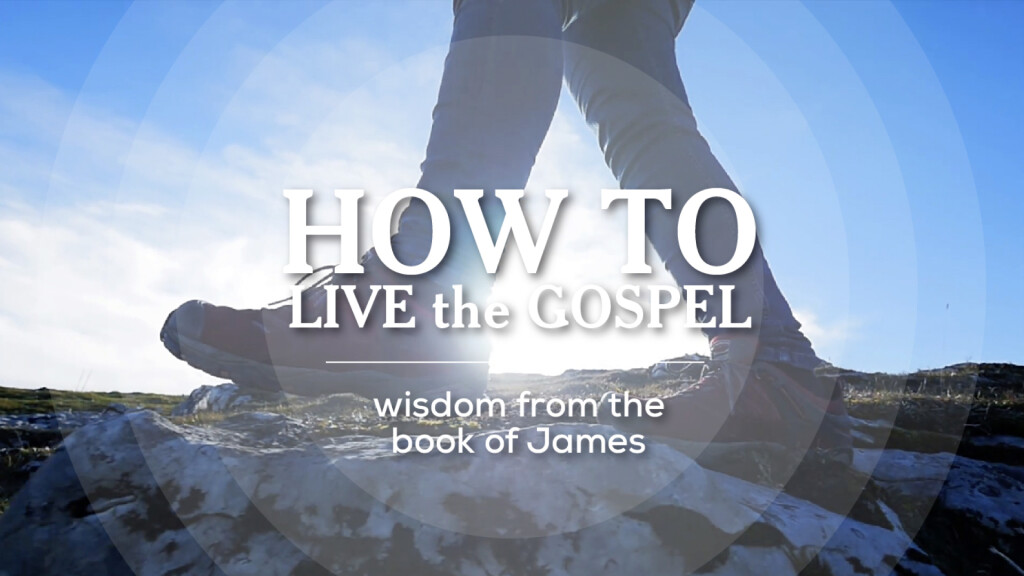 James: How to Be Wise with Your Wealth

James: How to Face Your Future

James: How to Navigate Arguments

James: How to Walk in Wisdom

James: How to Manage Your Mouth 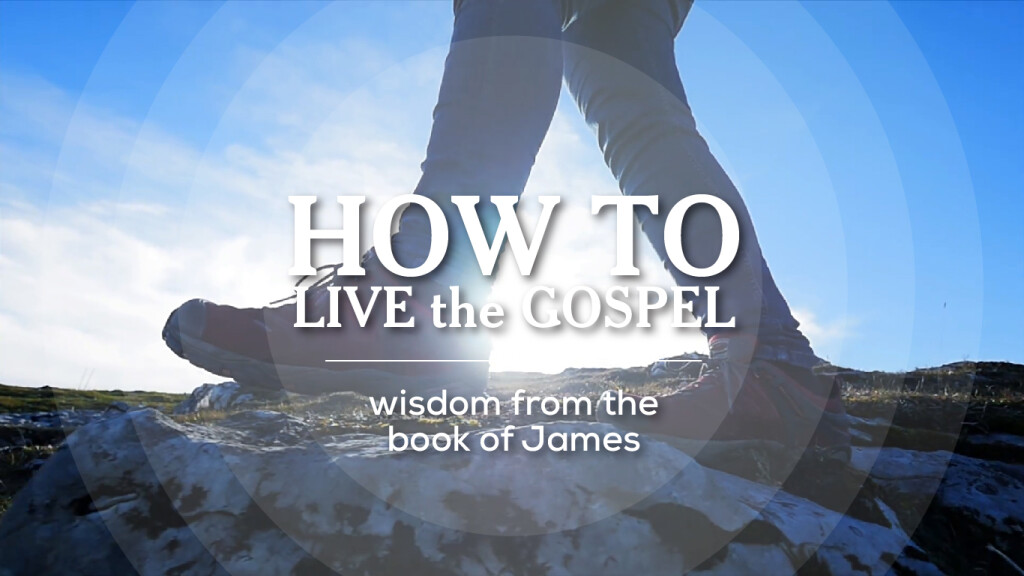 James: How to Treat People Right